Contemplating the Universe AKA star gazing 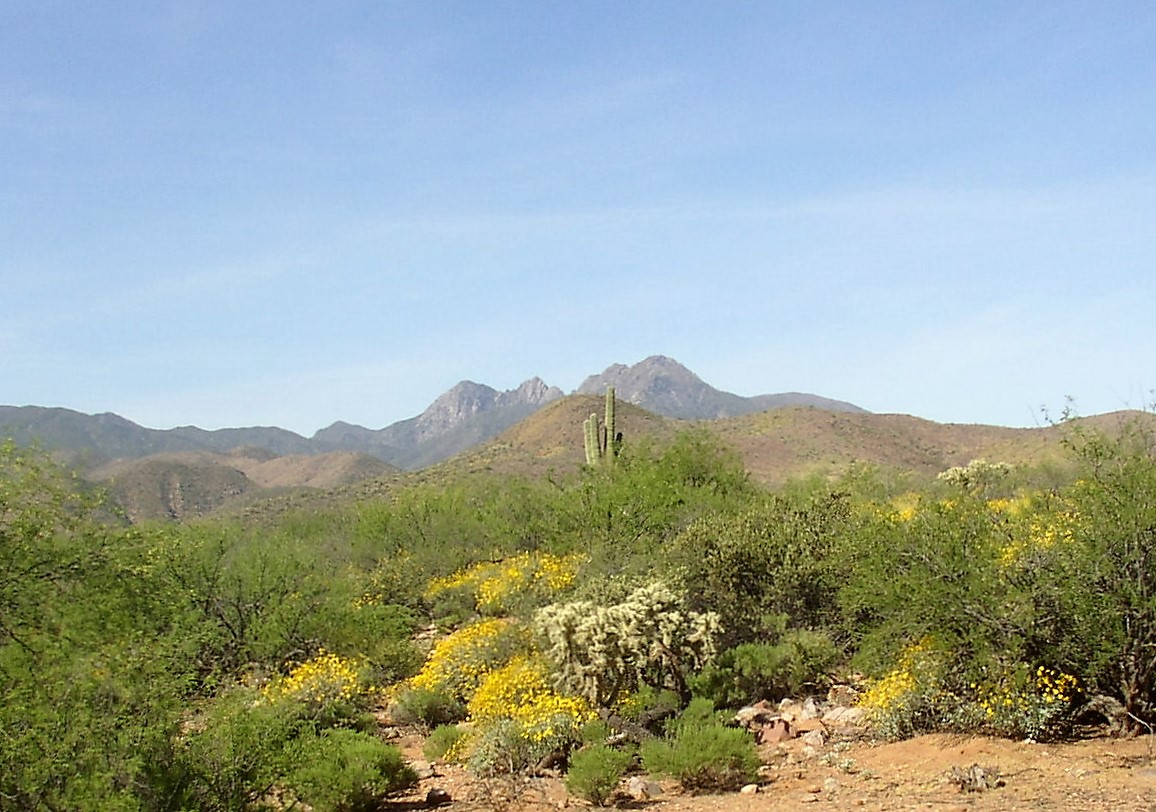 I read somewhere that there a billion galaxies in the universe and a billion stars in each galaxy. I believe it because tonight I can see every one of those stars from our campsite.

Did you know we’re made of stardust? It’s true and rather romantic. When the universe was first born the only elements were hydrogen and helium, actually about 75% hydrogen. As the hydrogen fused into helium, stars were born. When the stars burnt out the heavier elements were created.

That saying in the bible “dust to dust” takes on an entirely different meaning when you think stardust.

Dee Power April 6, 2016 Hitting the Road Comments Off on Contemplating the Universe AKA star gazing

← This Makes No Sense Except for the Rattlesnake →